Oh my, it's been an strange week.

Hot, hot, hot. The dogs find the coolest spot on the tile, and stay there...hoping for a fan breeze.
No rain -- or just a brief shower. Charley the dog (as well as the Brick and yours truly) have begun struggling mightily with allergies.

One of the 'baby' chickies -- who are very close to starting to lay regularly -- was dead in the yard late this morning. She'd managed to put her head through some frayed rope holding up the electric wire -- and strangled herself to death, the silly cluck. After the first burst of sadness, I had a momentary irritation -- we've been stuffing her with feed for weeks, for nothing.
This is especially frustrating because the other chickens are currently molting. Which means that they don't lay that many eggs, either. Sigh... 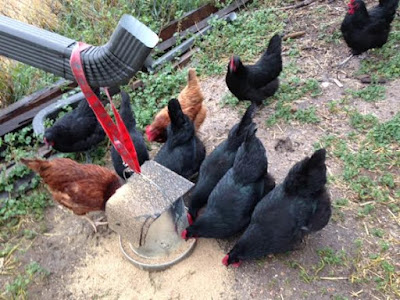 (The Brick did buy me an early birthday present: a chicken door that closes electronically just after sunset, and opens soon after sunrise. The chickens love being able to get out there early and fuss about. We love not having to rush out first thing in the morning, or kill ourselves trying to get back at nightfall in time to close the door. So far, it works great.)

And I have had to deal with several difficult situations this week. In each case, when the person did not get what they wanted, they went after me, instead. Attack!


I can shrug it off, to some extent. And this helps, I guess. Both personally and professionally, I try to do my best -- and not because I'm worried about human comments. Someday, I will have to stand before the Great Judge and explain my actions. I want to be able to say, before Him, that I did my best -- and mean it.

All the same, I haven't had a peaceful night's sleep for weeks. The Brick, who is undergoing some turmoil at his job, not to mention all the rushing-about to get ready for the new school year, is having similar struggles. (He works for the local public school system.) To make matters worse, we keep each other awake with all our thrashing and turning-over.
And don't forget...it's hot. That's not helping, either.

All the fancypants apnea systems or sleep studies will not change this -- we need to get these situations resolved.

It can't come too soon.

Your hardships make for good blog posts! I enjoyed reading today's article and your illustrations are good, too. Any mention you make to the animal members of your family are fun.

Be encouraged. Your place in the community of earth is valued and even enjoyed. 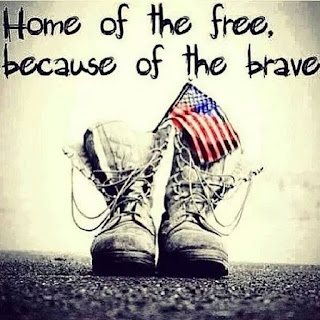