Monday Stuff On the Way to Other Stuff: Doe, A Deer -- No Bones About It

The Brick's home...dirty from hunting all week, smelly and very, very welcome. It's been too quiet around here.
He did almost bring an elk home -- he barely missed hitting one. (The animals move a lot at dusk. Unfortunately, you can't see enough to shoot at them then.)
Most of the time, his party saw only a few tracks, or animals far away. But the last day, the guys kept seeing deer -- more than a hundred, all lounging around, mostly on private property.
And no one in the hunting party had a deer permit. (They'd applied, but didn't have their names drawn.)
Go figure.

He did bring home an interesting elk skull he found at the base of a cliff. Six points, but not nearly as nice as Keith's. More bones were there...but surprisingly, only one of the ivories. (Elk, if you didn't know, have two teeth that are pure ivory. Just two.) Did the elk get lost, stumble from sickness or hunger, and fall off the cliff? Was it shot by a poacher who changed his mind at the last minute?
The guys were told that winter kill in their unit was especially high last winter. Maybe this happened to Our Buddy. Who knows. He makes a grand display by our front door, though. (By the way, the horns that point straight out from the forehead are called 'brow tines;' the others toward the back are 'swordpoints.')

Daughter #2, on the other hand, got herself a nice plump doe. 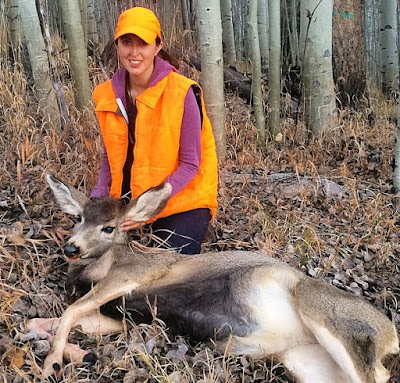 To go with the other two animals her partner harvested. And they generously share their meat with their poor, malnourished, suffering parents. Whoo hoo--  good eating!


Looks like the FBI's investigation into Hillary Clinton's e-mails isn't done yet, after all.

A group of the IRS threateners has beeen shut down! If you haven't gotten a phone call like this, consider yourself lucky. Someone phones, announces that they're a police officer or from the IRS, and says there's an arrest warrant out because you haven't paid your taxes. I've gotten several of these. (Yes, my taxes are paid. No, the IRS does NOT call you, or send a cop out to arrest  you on the spot.)

Accent walls - done in a wide variety of interesting ways.  (From Hometalk)


No-bake sugar cookie balls.  (From Who Needs A Cape)

Some of the funniest animal tags you'll ever see.  Like this one: 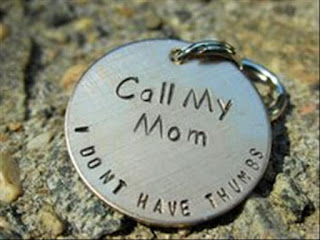 Learning to be content -- even when you're able to go back to a more expansive lifestyle.  (From Moneysaving Mom)

Video: 10 creepy true stories to make you shiver.  (From Listverse)

When did the AIDS epidemic really start to be noticed? New York in the 1970s and early 80s. A new genetic study suggests that it was actually around for decades before this...and the gay flight attendant who was blamed for its start in the U.S. and villified as "Patient Zero"...really wasn't.

Getting first-class treatment on an economy budget. Making your airline tickets go further.

Darker months and quieter days. And looking forward to it.  (From the Assortment Blog on living on less)

Natterings on a busy life. A nice scattershot look from Frugal in Lincolnshire.

Report from a scammers conference -- cheating people, especially the elderly, and proud of it. Speaking of:

A waitress decides to 'become' a French aristocrat, and gets away with it. Until she also fakes her death...

Ten lost masterpieces...including two of Shakespeare's plays, "Love's Labour Won" and "Cardenio." A lot more than ten here, actually, since the entries include groups and series.  (From Listverse)

A Madonna painting, originally valued at $26, is now thought to be a Raphael worth millions. (Don't experts actually LOOK at these pieces??) 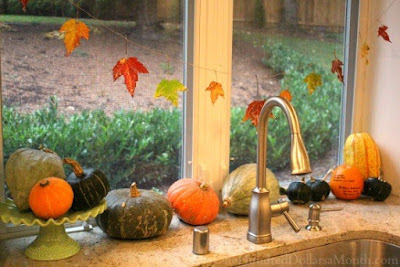 Visiting Ireland on a budget: tips on cars, hotels and more.  (From Irish Central) Or see here.


Have a great week. 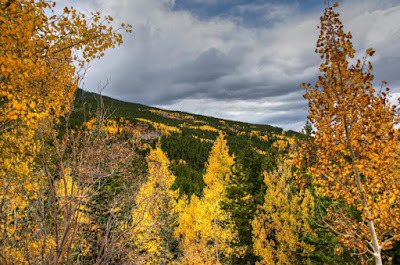 Hey, you didn't mention me by name as being an integral part of the team. I'm hurt and distressed. I made all that effort for no recognition? What kind of person would do such a thing? It's outrageous! I have a mind to make a formal complaint to the appropriate authorities.

Tommy, you dipstick... Dave could never go hunting properly without his weird companion. So, you poor guy, I am so sorry I hurt your delicate feelings. Hopefully my homemade chicken dish made up for any discomfort and distress you may have experienced.

You get your due in the 'DIY Hunting-Style' post, though? (I love the bare chest sticking out of the hunting vest...)