Monday Stuff On the Way to Other Stuff: Revisiting Old Friends

Back in ancient times, I had a friend at our alma mater, Baptist College in Grand Rapids, MI. Joel was clever, intelligent -- and great fun to be with. I was very fond of him back then.
I lost track of him over the years, until he reappeared on Facebook recently. I had a long IM conversation with him a few nights ago...and it was as if the years had magically dropped away. Ironically, Joel's son ran the campaign for Darryl Glenn's recent run for senator. We are big fans of Glenn. He may have lost this race -- but I have a strong feeling that he'll be active in Colorado for some time yet.

My body may be on the way to seniorhood -- but my mind is still the heedless kid who loved a good story, a fascinating conversation -- and remembers this friend with affection.

An oldie that still applies, from yours truly -- investing in silver. (Prices are slightly down right now, from what the Brick says -- maybe it's time to take advantage of this.)

Crochet the way it may not have been originally meant!  Including this, from Shoestring Cottage: 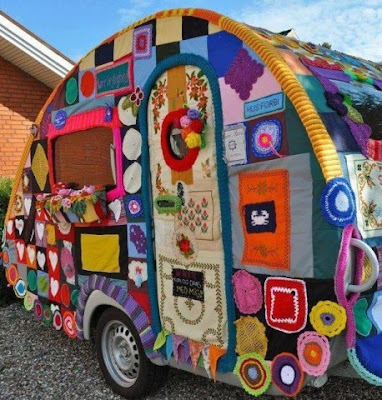 The Feds raised the interest rate, by the way.  Slightly.

Pat Campbell's quilts -- a retrospective. Jacobean applique, done beautifully by one of the quiltmakers who made it famous.  (From Material Culture)

Getting exercise -- gym or no gym.  (From Mr. Money Mustache)

Death by chocolate -- in a vat of molten candy in a Russian factory.  Poor girl.

Bakewell tart.  We had this delicious pastry when in Ireland. And, thanks to Hard Up and Happy, I think I can actually make one!


3-ingredient breakfast skillet. I'm going to try this one, too.

A kids' collapsible tepee...that you can make?? And inexpensively.  (From Knock-Off Decor) 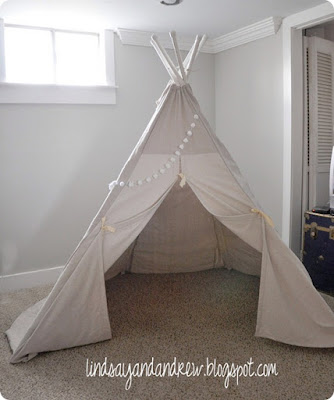 'Happy Birthday:' in the public domain, or not? A judge says yes -- the lawyers say sure for the melody...but not the words to the verses.

Another thrifty blogger, feeding her family for less.  And a Brit!  I'm subscribing to her blog...you can always use extra ideas.

Have the Obamas noticed that the White House is haunted?  Yup.


Ten unusual ways to cut down on your heating bill. From a guy who hasn't had central heating in FOUR years.  (Thanks, Retire By 40)

Eight frugal hacks for saving money that are obvious -- but still helpful. And you may not be doing them.  (From I Pick Up Pennies)

Grow an indoor garden of 'soil sprouts.' Crunchy green stuff sounds good right now. (From A Piece of Rainbow) Also from her: 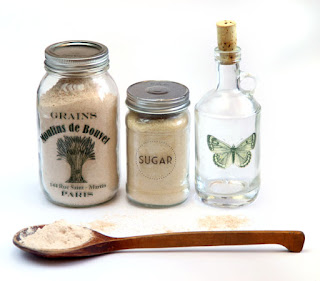 Has a portrait of Shakespeare been found, dating from his lifetime? This historian thinks so.

How to get an iron-on transfer OFF.  (From Just Shy of Perfection -- a fine blogger who, unfortunately, hasn't posted anything in quite a while. Darn.)

Rashaan Salaam committed suicide recently. Recognize his name? He was a CU Buffs football player in the 90s -- and a fine one at that. A Heisman Trophy winner. Played in NFL, for the Bears. And only 42. He may have had CTE.

Snowglobe hot cocoa.  Good stuff, even better presentation.  (From Food.com) Or watch another version of it here. (The link will also take you to a video, albeit shorter.)


Back to the races...have a good week. Take time to enjoy some Christmas moments -- it will soon be over. 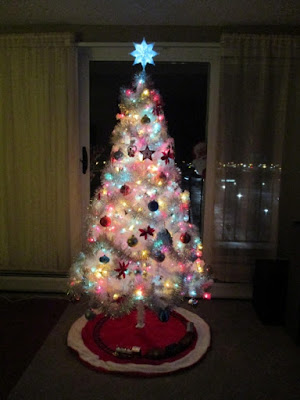