The Brick and I have been deeply absorbed in the final season of Turn: Washington's Spies. If you haven't seen this 4-part AMC Revolutionary War drama, from the viewpoint of the Culper spy ring, you've missed something wonderful... 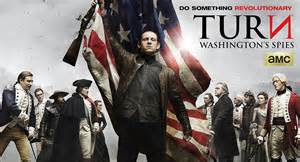 ...although it sure isn't that way for them right now. Benedict Arnold has defected to the British, and is busy trying to round up the spies and smugglers he knew about, when he was a general in the Continental Army. (I hadn't even thought about this before. As a high-ranking general, Arnold would have known a lot about ins and outs of the general system, including Washington's future plans! What probably saved us: the English don't seem to have trusted him much, either.)


I won't ruin it for you, but there are a lot of plots, double-plots, and triple-plots going on right now. Fascinating. Considering that soldiers hadn't been paid for a year or more, due to a recalcitrant Congress, it's a miracle that our side even won. 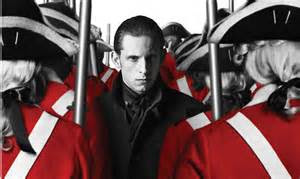 Not that we should have, according to our dear British friend, David. We were hateful little snots who enjoyed causing trouble, lipping off and were just plain obnoxious. Ungrateful, too, considering everything our dear British monarch had done for us.

His viewpoint mirrors that of Stanley Weintraub, whose book Iron Tears looks at the American Revolution from the British viewpoint. During an interview with NPR, Weintraub explained the basic problem:

They felt that the American colonists owed them a great deal for protection, for purveying their culture, for providing them with manufacturers. But what they didn't say is that they prevented manufacturers from being made in American Colonies themselves; they wanted to keep the economy dependent on England...there was no way to make gunpowder in America. There were no armories to make rifles or cannon; they had to import them or take them from the British. We were totally unprepared for war because the British made sure we weren't by making them dependent. And so the resentment in America was dependency.

The Brits, according to Weintraub, felt that their American children weren't grateful for protection provided -- especially in the area of taxes paid -- modest amounts, right? 'Too little for too much.'.

So were they expecting Americans to actively revolt, rather than just complain?

They were very surprised when we went to war. They were surprised especially when they lost...when it started, they weren't prepared for it, and they hadn't realized that the American militias that were building up at the time, particularly in places like Virginia and in Massachusetts...They were armed largely because they had hunting rifles. [Too bad they didn't realize Americans knew how to pour and mold their own bullets, as well: a necessity on the ammunition-short frontier.]
It took so long before the news got to England -- the patriots were very shrewd. They rushed the news and newspapers to England faster than the British could send their official communiques. And so the American spin...affected England before the government could put its own spin on the war.

British merchants couldn't sell their supplies to the Colonies, because of the conflict. And British citizens were being taxed more heavily, to pay for not only the war, but American's vanished share of the tax. Shame on us.  (grin)

Two of George Washington's best generals, according to Weintraub, were "General Demography," the nation's growing population, and "General Atlantic:"

It took two and a half months to cross the Atlantic [Ocean] by sail against the wind. By the time the Donald Rumsfeld of that war, the secretary for America, Lord George Germaine, sent his orders across to America 3,000 miles away, it was too late; the orders were moot. Things had changed.

If the Brits had been more tractable, they probably would have retained America's loyalty longer -- and been able to take more advantage of the huge natural resources our country offered. Like they did with many other parts of the Empire -- including Canada. 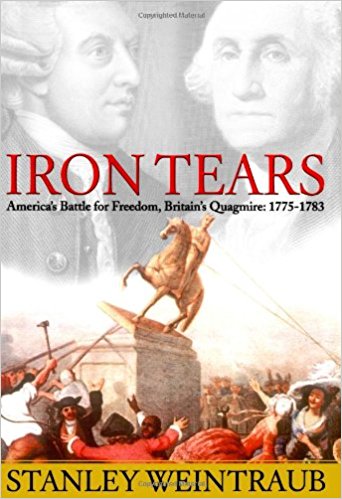 At any rate, I am proud to be one of those rascally, ungrateful Americans who broke loose from their parent country. One of the family ancestors, Isaac Cumings, emigrated from Great Britain as a bondservant (a slave, actually) on the Sally Ann, not long after the Mayflower docked. The only way he could afford to get to the New World, I would guess, was to mortgage the next seven years of his life. Once that time was over, he married and farmed his own land...then started the next generation of  home-loving, independent-thinking Cumingses.

I will remind friend David of this if he does his favorite activity this time of year: contacting me to list all of America's faults -- including the fact that our Founding Fathers were stinkers, one and all. Benjamin Franklin is his favorite target. (Well, maybe Ben was a bit sneaky... another grin)

Where does our dear British friend live, do you ask?  Not in England. Why, Austin, Texas...for decades.
(I should mention, in all fairness, that his wife Lee, an Aussie by birth, is actually quite kind to us Americans.)

This one's for you, David.  From one of those stubborn, freedom-loving patriots who loves her country dearly. With all its faults, I love it still. 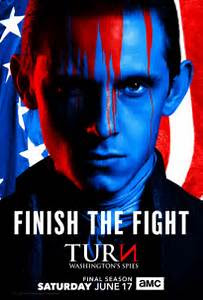