Monday Stuff On the Way to Other Stuff: November Rules

Hopefully your clock was set back on Saturday night, so you got to your Sunday commitments only a little bit early...
After a week dealing with Mr. Flu, the unwelcome visitor who hitched a ride after last Saturday's reunion, I am feeling better -- or at least, coughing less. (I think.) We spent the weekend babysitting some darling kiddoes, going to a baby shower, see family, and starting to clean and tidy up in the fifth-wheel. The jacks are finally installed on the front of the trailer, just in time for a fresh bout of rain and/or snow here in Michigan. The sun shone for a bit this afternoon, and the Brick started yelling: "What is that bright yellow orb in the sky???"
Then he laughed!

This week will be more of same, basically. Nothing exciting -- just cleaning, putting away, finishing -- and finally catching up. The kids will be coming to visit in midweek, just for fun -- and an early turkey dinner.
Now, if I could only get rid of this stupid cough...
Update: Went to the doctor today, on the Brick's insistence. Turns out I have a hefty case of bronchitis, with the added bonus of pneumonia in one lung. Guess I'll be resting some this week.

An interesting profile of Anna Wintour, on the occasion of her 70th birthday. Doesn't matter whether you admire her, or not -- she still has a huge influence on today's current fashion and magazines. (In fact, her name is on the masthead for Bon Appetit -- which surprised me.) 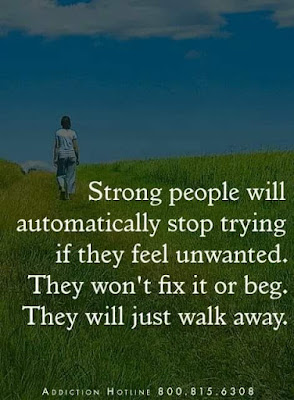 Lighting ideas for a fall-themed porch.  Works for Thanksgiving, too!  (From All Things Beautiful)

A burping competition -- who wins? Hopefully, if you really want to win something, you will enter to:

WIN a 'Sizzle' quilt! Click on the link to take you to this Alex Anderson/Ricky Tims contest. 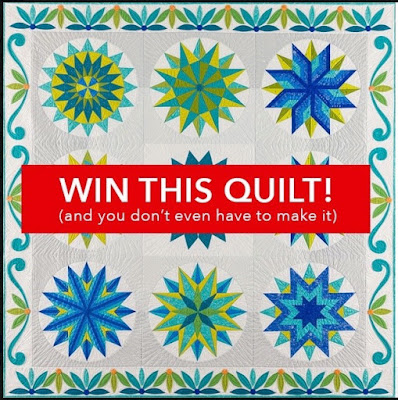 For the first time ever, an American cheese has won 'best in the world' status. Rogue River Blue, from Rogue Creamery in southern Oregon, beat out more than 2800 other cheeses in the international competition. It sells for $75 a 20-ounce slice.
On a personal note, why did it have to be BLUE cheese?!? Ewwww...

"How the toss of a coin determined my fate."  And it's not what you'd originally think... (From Get Rich Slowly) J.D. Roth did something we're just starting to experience:

A multi-month trip across the United States -- via RV.  ( P.S. He and his girlfriend loved it.)

The case against -- and for -- index fund investing. (From Mr. Money Mustache)

"How I use my time and money." A lesson in priorities from The Frugalwoods.

How to paint a secondhand dresser.  (From Knockoff Decor)


Have a great week.