Monday Stuff On the Way to Other Stuff: Tunnel Vision

One of the benefits of writing my book this year was bumping into a great book about the tunnels underneath our cities. The Tunnels Under Our Feet covers a wide range of Colorado spots, including several where I was prowling, as well. I'm looking forward to Tracy Beach's second book-in-progress on the subject.
Remarkable. 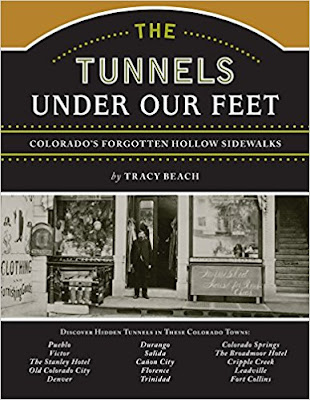 A report on this year's Mile High Mystery Conference, held in May. (Wish I could have been there.) 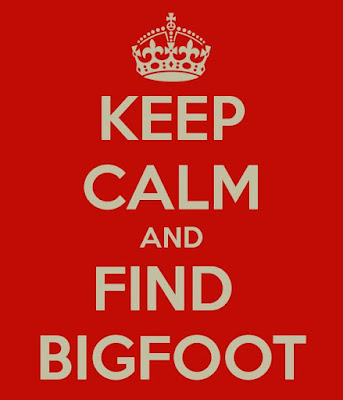 How a chihuahua broke open a scandal for Native American I.D. cards.

"What's the biggest scam you've ever seen?" A Quora question with fascinating answers. I'd still nominate the IRS phone call scam -- I've lost count of the times I've been threatened with arrest and worse via phone call. (Btw, the IRS does NOT call you. They send mail, instead.)

Jerry Lewis was a dedicated gun collector! And said to be one of the fastest draws in Hollywood...go figure. His collection is now up for grabs, apparently.

Summer doldrums - how he's dealing with them.  (From Tight-Fisted Miser)

One of the best comeback lines ever -- from Sarah Paulson, about the decades-age difference between herself and partner Holland Taylor:

“If anyone wants to spend any time thinking I’m strange for loving the most spectacular person on the planet, then that’s their problem."

The 30 MILLION DOLLAR ewer. Yow. (It is interesting...but 30 million?? Obviously, at least one appraiser thought so.)

A Banksy painting, taken from a Toronto art exhibit. See if you recognize the thief. 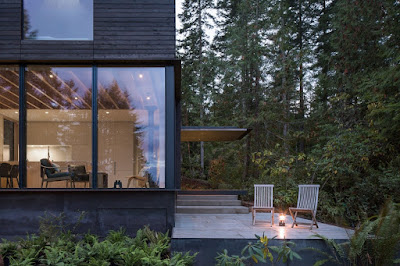 Artifacts stolen from the Chugach Indian tribe in Florida are finally returned -- more than a century later.

30 movie performances that were Plan B.  Or C...or just plain desperation moves. You'll be surprised at some of these...others, not so much.  (From Cracked)

What happens when you don't slow down for a toll plaza? This guy shows it...and it ain't pretty. (Everybody survived, thankfully.)

The three-legged stool: keeping your investments inflation and depression-proof.  (From Coach Carson)

Six ways to pay off debt -- and keep from falling back into it again. A classic from yours truly. Plus:

15 very cool glowstick hacks -- including a way to recharge them.  (From How Does She)

Fifteen ways to make popsicles!   This might come in handy, considering how hot it's been lately.

Lasagna-stuffed chicken. Perfect for a high-protein, low-pasta diet. (From the Stay At Home Chef) 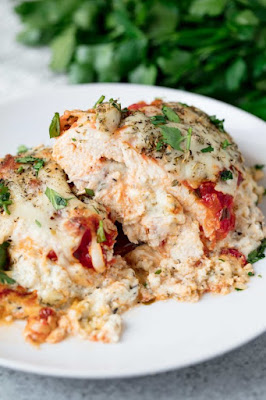 Where will you pay the most (or least) in retirement taxes?  States you'll want to know about.

Stupid thief fails.  These would almost be funny, if they weren't robbing people and businesses...and sometimes getting away with it, no doubt.

Breaking the 'rules' -- in some very creative ways.

$2.5 mil value in WWII cash -- found under the floorboards of an old tailor's shop Winston Churchill used to patronize! 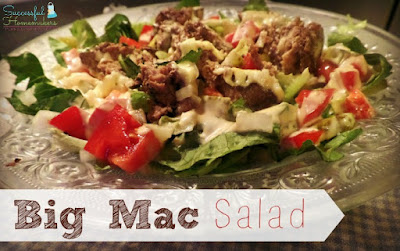 Ten cases of liberal hypocrisy.  Hey, send me 10 conservative cases, and I'll include them, too!  (From Listverse)
My personal favorite: Michael Moore, who, during their divorce, made a huge stink over his wife's quilt collection.  For specifics, go here if you're curious. (She used to go to the same Crazy quilting conferences I was teaching at, though I never personally met her.)

Have a great week. 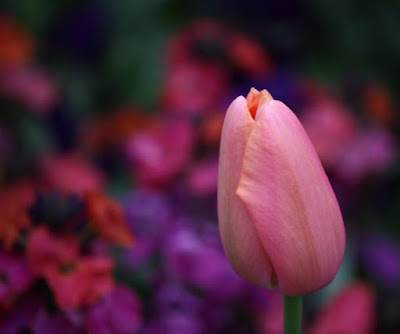