There's an important vote coming up Sept. 18 in Scotland -- whether to declare independence from its current ruler, Great Britain -- or forever stay tied to the land of bowler hats and Big Ben. Other parts of England's 'properties' are watching this with great interest...and wondering whether they should take their chances, too. Democracy can be a little intoxicating, if you haven't had it for centuries. (I was very surprised, by the way, to realize that the Brick predicted a few years ago that this was coming -- I wrote about it in an old blogpost.)

I know how I'd vote. 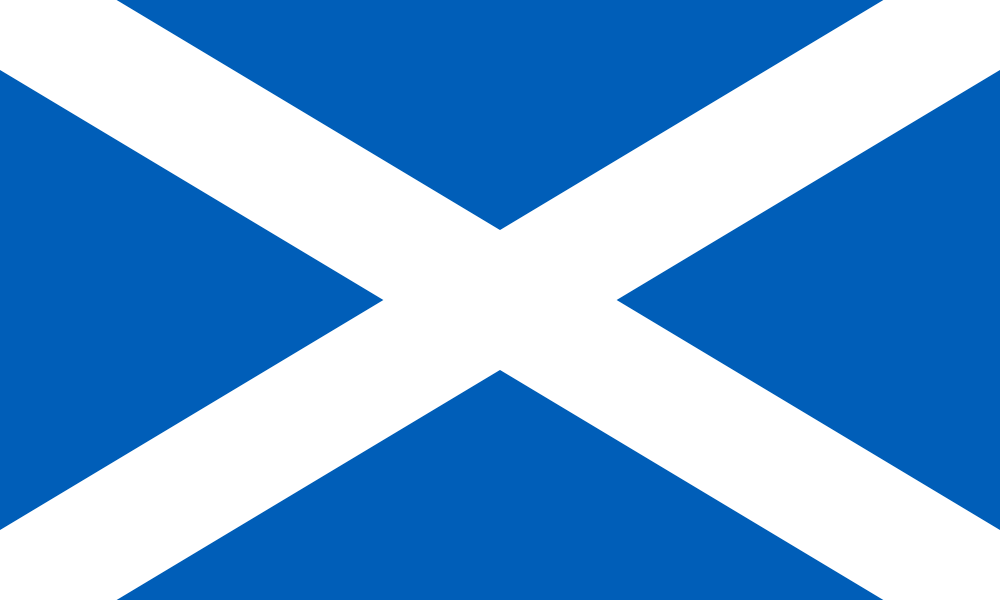 Scottish blood flows through both the Brick's and my veins. Mine is via the Cumings clan, a proud group known for its fierceness and fighting prowess -- and picking the wrong side. One of the grand heads of the clan, 'Red' John Comyn, was defeated and killed by Robert the Bruce. (Too bad - I kind of admired Robert before I found that out.) Oh yes, a Cumings ancestor is also mentioned in one of Shakespeare's historical plays. His claim to fame? He enjoyed trashing churches.

Though many of the Brick's ancestors are Irish, he also gains from Campbell blood. The Campbells -- a clan who definitely picked the right side, and usually gained financially from it.  The Campbells are famous for inviting their enemies to a peacemaking banquet -- then locking the doors of the banquet hall, and burning everybody alive in it. Ta-da: problem of enemies solved.

Scotland was free, once upon a time -- it deserves to be again. The English have benefitted from it long enough. Vote 'YES' on Sept. 18's independence referendum! 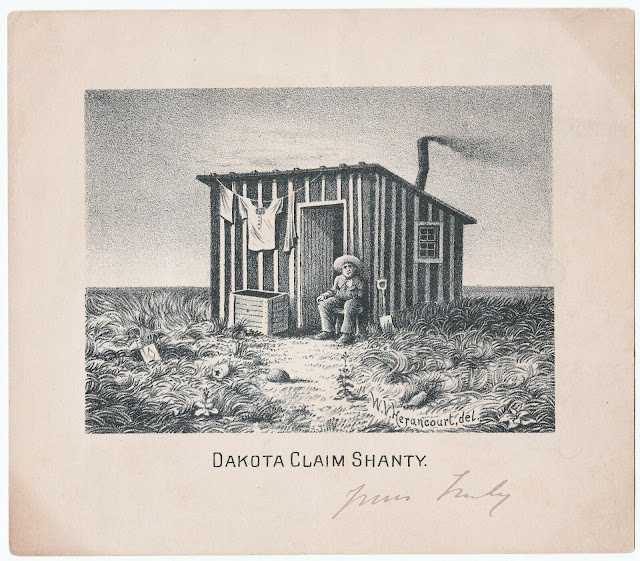